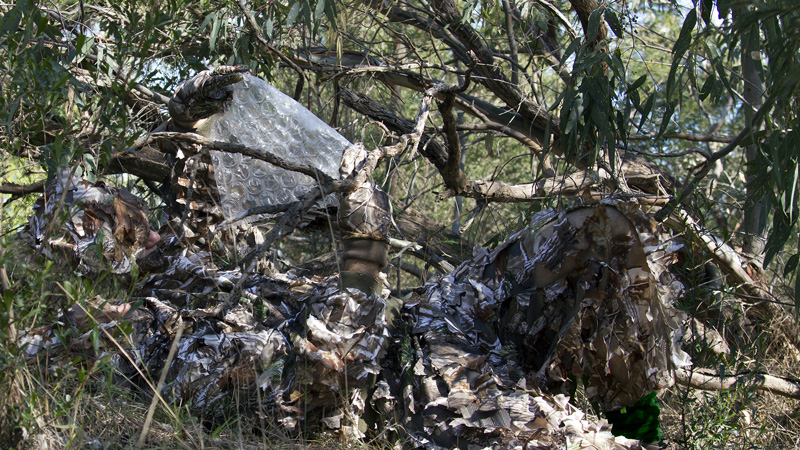 Kieran Boland is a Melbourne based artist. His work with the moving image often explores disjunctions between private narrative and collective memory played out in public spaces. In addition to his work both behind the camera and in post-production digital effects, his single and multi-channel video pieces can feature his own performances in contrast with those of professional actors from the stage and screen. Boland has exhibited locally and internationally over the past 15 years and has been the recipient of a number of grants and residencies. Most recently he was an artist in residence at AIR-Krems, Austria where he produced Jestertag which was exhibited in 2013 at MARS and NÖ DOK für Moderne Kunst, St. Pölten Austria. He was also the recipient of the Australia Council Los Angeles studio residency in 2007 and an Australia Council New Work Grant in 2006. He has been a Lecturer in the Drawing department at Monash University (MADA) since 2012.